I have been struggling with keeping up with the craft that I love so much, given my life has now been consumed by football, cheering, football, and more football!  LOL.  Nonetheless, in an effort to keep my coloring skills (at least) thriving, I've joined the Sassy Studios group at PaperCraftingPlanet.  Each month we have the opportunity to participate in Progressive Challenges.  The most recent challenge was to complete a project using SSD's "Steampunk Amelia".  Now, I know nothing about "steampunk", so this was all foreign to me.

Steampunk is a sub-genre of science fiction that typically features steam-powered machinery,[1] especially in a setting inspired by industrialized Western civilization during the 19th century.  Steampunk also refers to any of the artistic styles, clothing fashions, or subcultures, that have developed from the aesthetics of steampunk fiction, Victorian-era fiction, art nouveau design, and films from the mid-20th century.

Well, a third of the way through this project, I realized I didn't have any machinery embellies (TH has some good ones); so I had to improvise.  Here's the final project: Thanks for stopping by.  Be sure to leave me some blog love, if you can.

Lisa (aka CropDropNRoll)
I thank God for my creativity! I have become a card-making, stickle enthusiast, who has a passion for all things crafty! As a wife, mom of two, actively involved in ministry, and working full time, I have very little time for this wonderful hobby that I love. So every moment that I can steal away to create something is so precious and relaxing. Come along with me, and let's CROP, DROP & ROLL with our paper, scissors, and glue!! 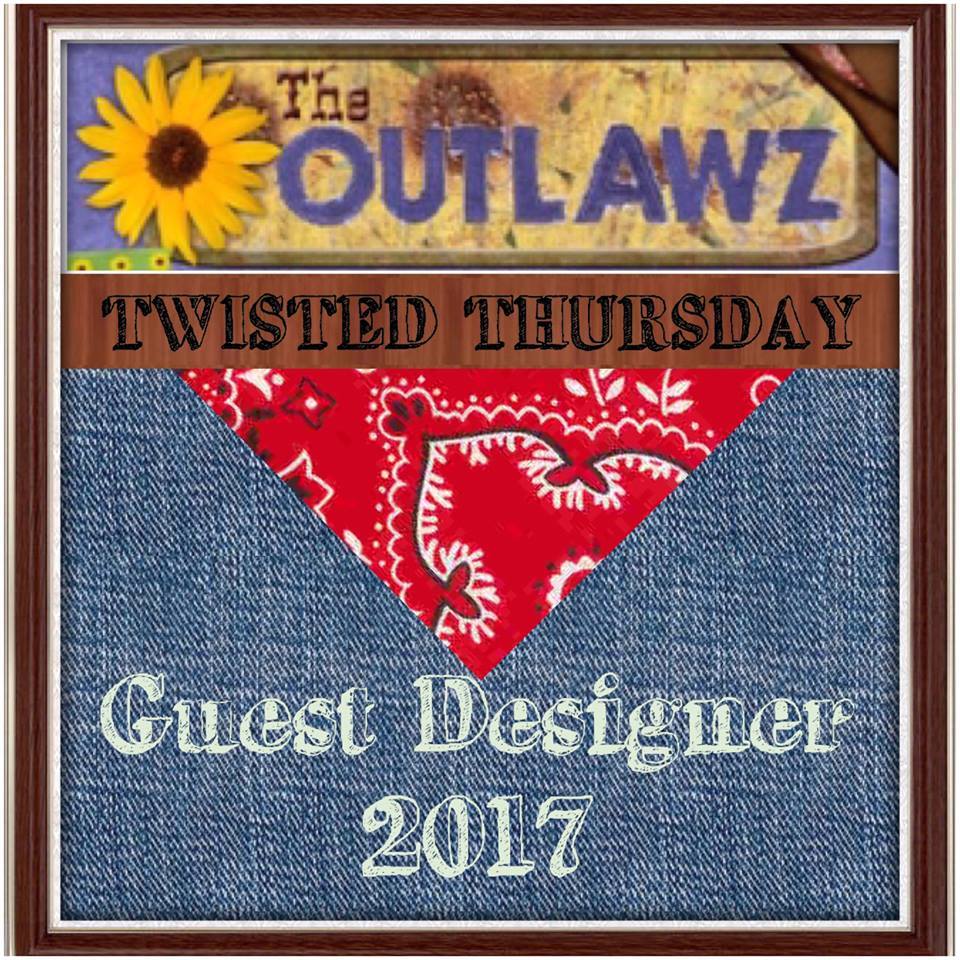 My Projects are Protected

I Proudly Designed For 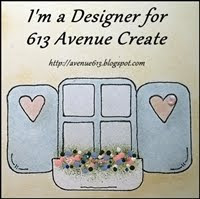